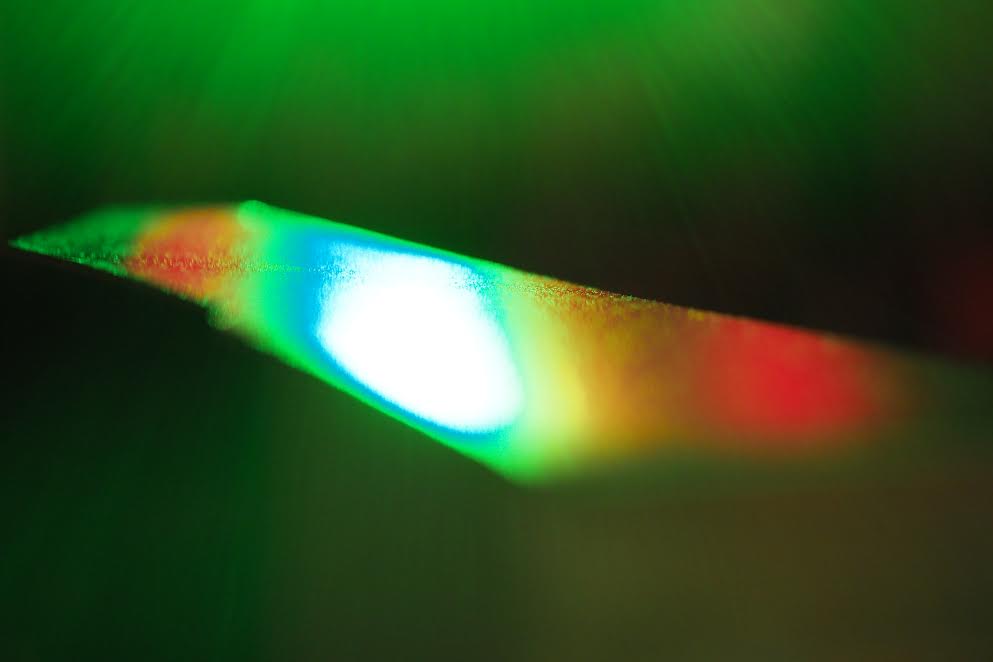 You could say it began it with the colour blue. Obviously it would be preferable to say nothing.

The middle could be greyblue: all men over fifty in stories have greyblue eyes. Why not?

He has a small Labrador puppy but really that flat isn’t big enough to accommodate it.

The line scrawled down the middle might signify a child. A child signifies an interruption.

The little alligator is smiling. Advanced story writers should not pursue that avenue unless

1. It literally happened / is happening

2. All other options have been exhausted.

The last third is a meeting of at least three of the colours.

Think of the short story as a scorpion, and yourself as the colour green – as previously described. This applies as much to amateurs as it does to children; as much to children as it does to the strange, continuous present which you feel under your feet when you take off your shoes.

Where are your shoes?

If you must use words from another language, at least put in a stone/stones for them to be found under.

If the reader doesn’t think, “this is curling,” start again, further behind yourself.

The text should sound nice. Some interesting words should be used.

Love of the reader’s boredom is central. Green or red helps with this: a rose in a field, quite far from the house where everything kicks off.

As though language were the stick of a blind man: sometimes, in rage, hit the characters in the face with it.

The painting slips down occasionally. Fear and misgivings.

Toy guns in the basement, shivering.

Hugh Smith is 27 year old writer and philosophy student currently based in London. More of his work can be found at the Stockholm Review, the Moth Magazine and Paris Lit Up.