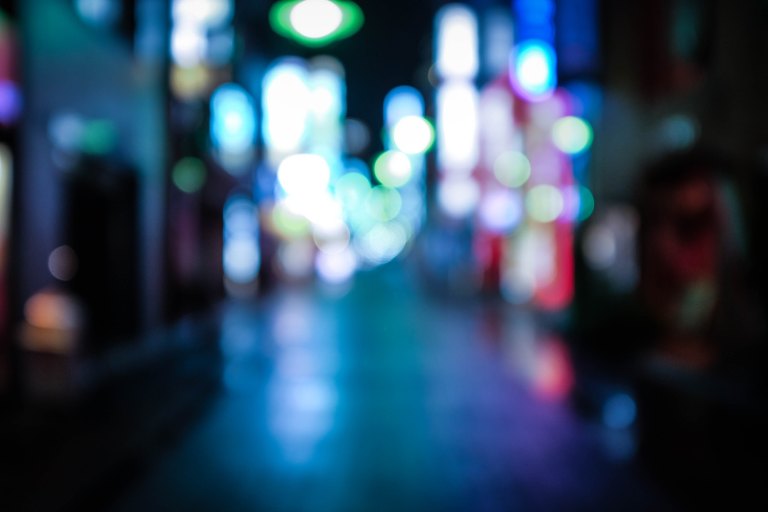 Alex stood against the wall in what is known as the gay bar on Sunday night, Oldies Night. The screen displayed a parade of audiovisual snippets of nostalgia designed to elicit smiles and memories, a kind of escape. But the gay bar itself was a kind of escape from a world where someone felt out of place, marginalized or just plain fucked-up. Alex was supposed to be among his own kind, although even here there was a hierarchy of haves and have-nots. Alex watched the grainy images of Petula Clark and Tom Jones and inhaled slowly on the Du Maurier Ultra-Light cigarettes he knew were turning his fingertips a grotty shade of gold. Yet he did it anyway because the hits of nicotine compensated for lacklustre serotonin levels. If it hadn’t been nicotine, it would’ve been chocolate. And too much chocolate would’ve cause more unsightly damage than a few ochre fingertips.

He didn’t normally drink booze-not even on his twenty-first birthday eighteen months earlier, but he wanted to feel something special, something different. He forwent his Diet Coke and ordered an Absolut blackcurrant slushie. The smiling, tanned bartender, muscles bulging, cheerily handed the slender, overpriced glass to Alex. The bartender smiled at everyone. That’s how he stayed employed. Alex sucked down the sweetness; it reminded him of blackcurrant pastilles he crunched as a lonely suburban child. Then the vodka slammed into his head with a not unpleasant rush. He fellated the straw with more gusto and slurped again. He was now watching the Beatles while simultaneously eyeing the parade of fellas marching, stumbling and sashaying past. Queens, leathermen, bears, twinks, businessmen, pimple-dotted students. Pensive types, sluts, gigglers, the stray fag-hag escorted by her loyal attendants.

He lit yet another Du Maurier. He also lit a Du Maurier for the dude in the blue cowboy shirt next to him who had asked for one, flashing a flirty smile with a hint of somehow genuine warmth surrounded by thick whiskers. ‘Thanks, cutie.’ Sharing the wealth. Building up karma, Alex guessed. The smoky, dim room reeked of liquor. Reeked of sweat. Reeked of masculinity. And cologne sold at a variety of price points. And desperation. Alex wondered who came here on New Year’s. And Christmas.

Alex politely-since his Mennonite parents had once instilled courtesy practically into his corpuscles- edged away from drunken conversation from a skinny, drowsy-eyed twenty-something with stereotypically Polish cheekbones who was floundering in a river of consonants punctuated by a few token vowels. He might have been be trying to pick up Alex. Or sell him cocaine. Or discuss quantum physics. Alex couldn’t understand him due to his slurring and the noise levels. And Alex didn’t want to understand him because he wanted to be left alone. Aloof. Just among people. But detached. Or did he?

The Guy fascinated Alex. Not the drunk, but this other Guy. Unpretentious, blokey, but not cartoonishly so, boxy-shaped, like a pit bull, accessible, low-key, clad in a white t-shirt (or a singlet? It was hard to tell.), black leather biker jacket, blue jeans, trainers. A receding hairline. Fortyish. Or fiftyish. That was honestly hard to tell, too, especially since Alex was bad with ages. And directions, for that matter. The Guy was sipping something piss-coloured, likely a beer. He was studying the Searchers performing on a Ready Steady Go clip. With sad eyes-The Guy, not the Searchers. So The Guy liked ‘Sweets For My Sweet’, an innocent song from a supposedly more innocent era, at least on the surface. Alex didn’t know how to read into that. The Guy had sad eyes too, sad espresso-coloured eyes capable of arresting Alex’s attention. And nice, pulpy lips-but in a butch, Harley-Davidson-riding way. And ebony caterpiller-like eyebrows. And broad shoulders. Boxy, again. Alex wondered who The Guy was.

The Searchers ended their performance to thunderous, decades-old applause on screen, and The Guy slid off his stool, turned and headed out into the street. It was about time. It was getting late. So Alex followed, snaking his way through the dense, throbbing crowd and out the bouncer-guarded door. The mid-May air at 1:00 a.m. was refreshingly cool. Sweeter than the slushie, even in the bowels of the city. Alex followed The Guy as he took a leafy side street. It was on Alex’s way home, after all. The long way home, but still. A few dark blocks down, The Guy crossed the road. Alex had thought he’d caught The Guy peering over his shoulder at him a couple of times. But now the Guy stopped and brazenly stared. Alex followed suit. It was like a hunter face-to-face with his prey, but whether Alex was the hunter or the prey was uncertain. Even he didn’t know. There was only stopping and staring. And silence. Something had to happen. Sometime.