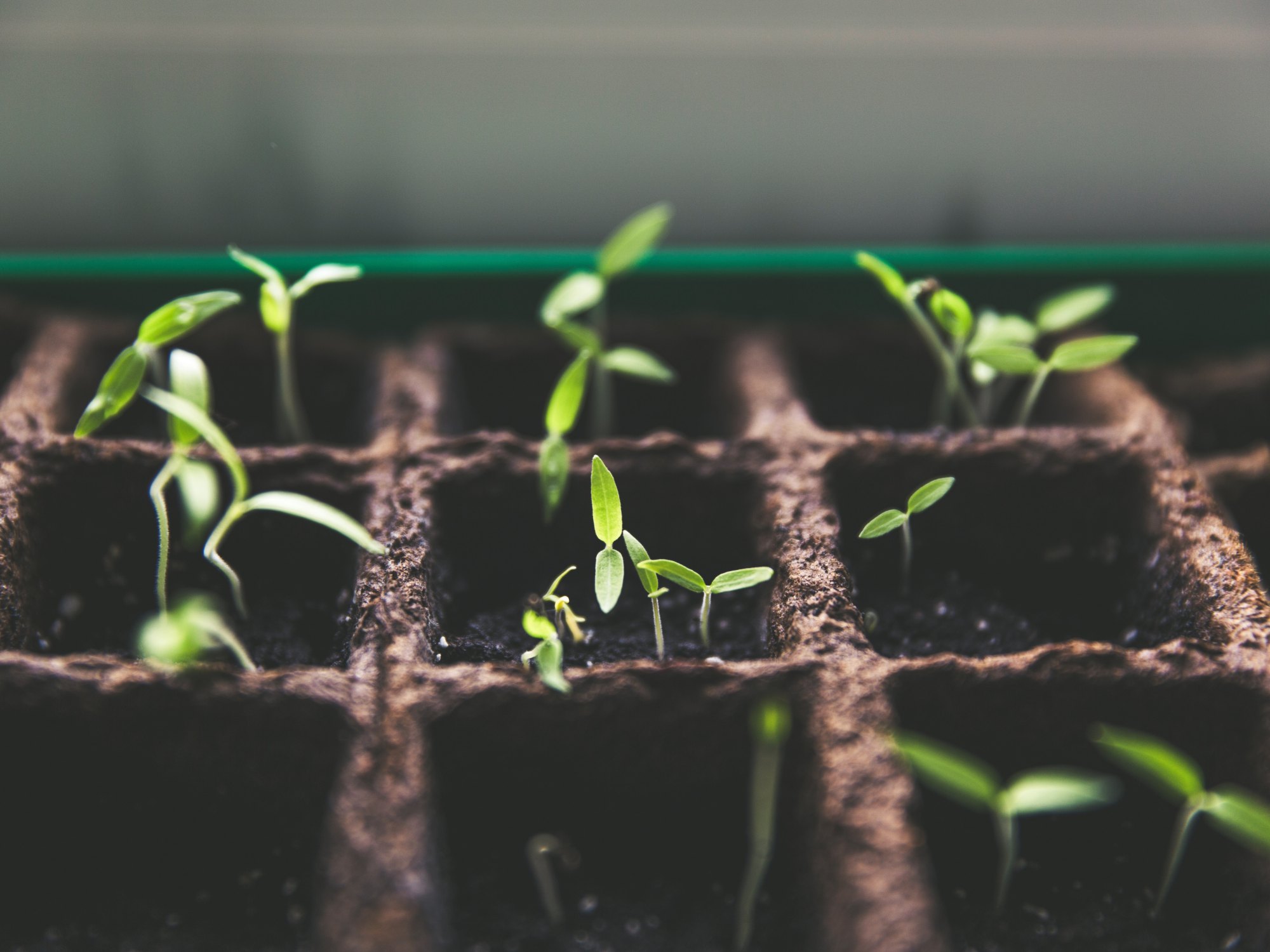 He examined the plant as the sun set over the skyline. A day out of the glasshouse had not improved the colour of the tomatoes as hoped, but the vines had wilted. The rusty screech of the back-door hinge announced her arrival to this quiet space at the back of the terraced house.

“I must oil that later. Are you at your flowers?”

“I don’t do flowers, only edible stuff,” he barked. “Organic. It’ll be good for you.”

She was peering into the ramshackle glasshouse, imbibing the chlorophyll. He watched, willing her not to touch anything. A flicker of movement at the back-bedroom window next door caught his eye. Someone had noticed him raise his voice to her, again. Dusk was looming.

“You’ve a lovely crop of gherkins lovey,” she said. Her voice was tinny since that last surgery.

“They’re not gherkins ‘til you bloody pickle um, Mam. Cucumbers”

She sighed and stood before him, smiling. He wondered why she persisted with these inane conversations. Tensing, he shifted his gaze to the window next door again. No movement to be seen. When he glanced at his mother again, she had focussed her attention on his barrel of collected rainwater.

“There’s a dead bird in there. Don’t look now love.”

He edged toward her and eyed the oily sheen of the water, interrupted by the greasy feathers of a swallow.

“He won’t get back to Africa now anyway,” she said, fishing it out with her right hand.

“God, Mam! There’s germs an all sorts. You have to be careful of bugs.”

She lifted the lid of the steel bin in the corner and replaced it with a clang, wiping her hand on her apron afterwards. He imagined bacteria flourishing all over it, creeping all over the eroded Kiss The Cook embellishment. The pathogens would garnish whatever awful meal she was preparing indoors too. Endotoxin stew.

She paused then, hovering along the fencing that separated his garden from that crowd next door. The shrieks of seemingly happy children permeated the air of the estate on either side of him. Glancing at his mother he was struck by how thin she seemed. Though the evening was fine, and the coral sky beautiful in its way, this close-proximity living was not something a true country woman like her would ever get used to. The August wind picked up, whipping the scant remains of her hair into her eyes and she jumped. She would need a scarf for her head soon, or a wig, he thought.

“Must go back to the dinner love, come in after me now won’t you.”

When he was sure he had heard her close out the back door, he entered the glasshouse, and tore down the last of the nests.

Anna Foley lives in her native East Cork. She completed an MA in Creative Writing in UCC in 2016. She has had several pieces published in various journals including The Lonely Crowd, The Incubator, The Quarryman and the Honest Ulsterman.

One thought on “The Swallow by Anna Foley”